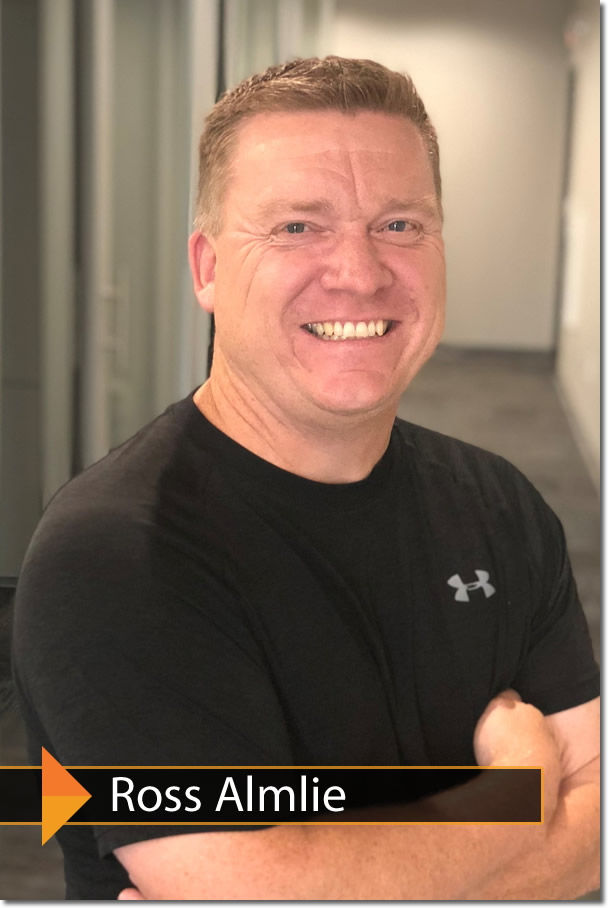 Stock Market Volatility
How do you cope?

It’s no secret that the sustained generational low levels in interest rates have helped the stock market climb to near record highs over the past decade. Many would assert that the record rise in stock prices is artificially propped up under monetary policy decisions that have forced savers to take on more risk in order to find more acceptable returns. Nevertheless, for those of you who have not let volatility of stocks shake you into making bad decisions, you have been rewarded for sticking with stocks despite the general public’s irreverence towards them. Low interest rates have certainly played a part in your success, but not all of it.

Many people view stocks in the context of “how long will the party last?” It’s a rational thought, especially if you’ve lived through some vicious downturns like 1987, 2001, and 2008. Yet, underneath the shadows of some pretty dreary market conditions, transformative technologies still emerged amidst the wreckage, and they don’t get enough credit for the role played in the economic recovery and subsequent rise of the stock market. Apple, Google, Facebook, Netflix, and Amazon are the sexy names that grabbed the headlines, but what about the likes of Nvidia, Intuitive Surgical, Lululemon, and Regeneron? They are just a few lesser known names that have played a part in the market’s rise, and I could name several more!

Ross AlmlieStock Market Volatility… How do you cope?
read more