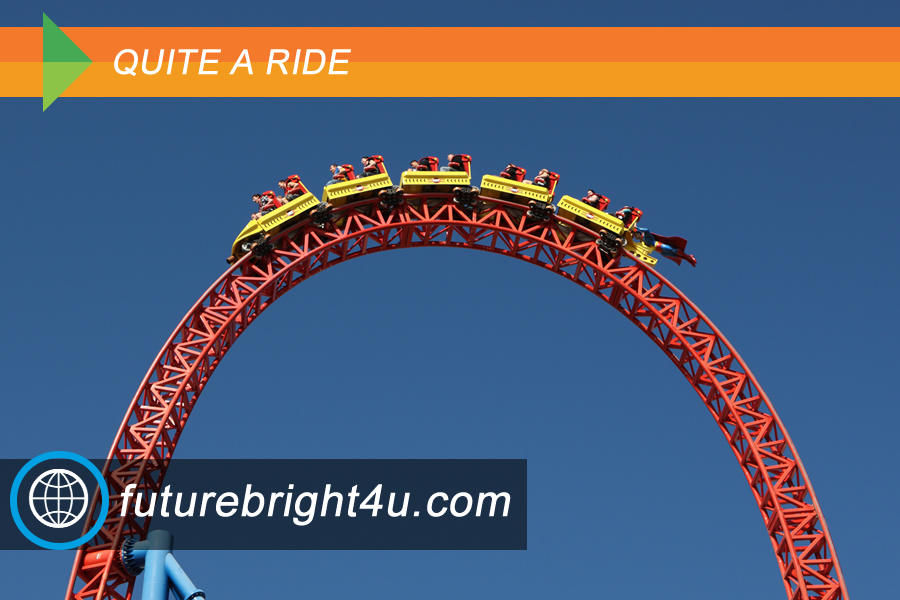 As expected, it was a very choppy first quarter for the stock market. As we turned the calendar over to 2022, the market gave us that stomach-churning feeling you get when you realize you are at the apex of the rollercoaster climb and now see what’s in front of you. From January 1, it was a swift ride down to a low point in early March before climbing about halfway back up by the end of March.

All of the same economic headwinds from the second half of 2021 have carried over into 2022 with a couple of new ones to boot. Rising gas and food prices, supply chain backlogs, increasing mortgage rates, and slowing economic growth have continued to stymie some of the excitement investors had previously held for the “Post-COVID re-opening” economy. The major differences between 2022 and the last half of 2021 is that some of the largest mega-cap growth stocks began to show cracks in their armor. When heavyweight stocks fare poorly, the index performance usually reflects it. That’s been the case so far in 2022.

Per our silo investing methodology, the rate of change on GDP and Inflation should both be falling if we are anticipating an economic recession, and they are. We’ll get inflation data next week. Then later in April, we’ll get an advanced read on how GDP is faring. With that data, we’ll get a better picture on what the rest of 2022 looks like. Right now, things look choppy.

We think the market will remain volatile for the rest of 2022 and test lower market levels this year. As the saying goes, “only proctologists can pick bottoms”. We’ll leave the ill-advised “top” and “bottom” calling to the fortune tellers on television. Our goal is to position portfolios to mitigate some of the downside risk in challenging markets but also to build positions in areas of the market that can lead us out of this tough market environment when the data changes for the better.

We are thrilled to announce that we’ve added a fourth advisor to our team in Fargo-Moorhead! Her name is Meagan Dee Gelinske. She is a native of North Dakota and graduated from North Dakota State University. She most recently served as a biosciences expert for the Northern Plains Fund and also was employed full-time for the last thirteen years at Aldevron, Inc. She is a fantastic addition to our team at Future Bright as an advisor and equity research analyst.